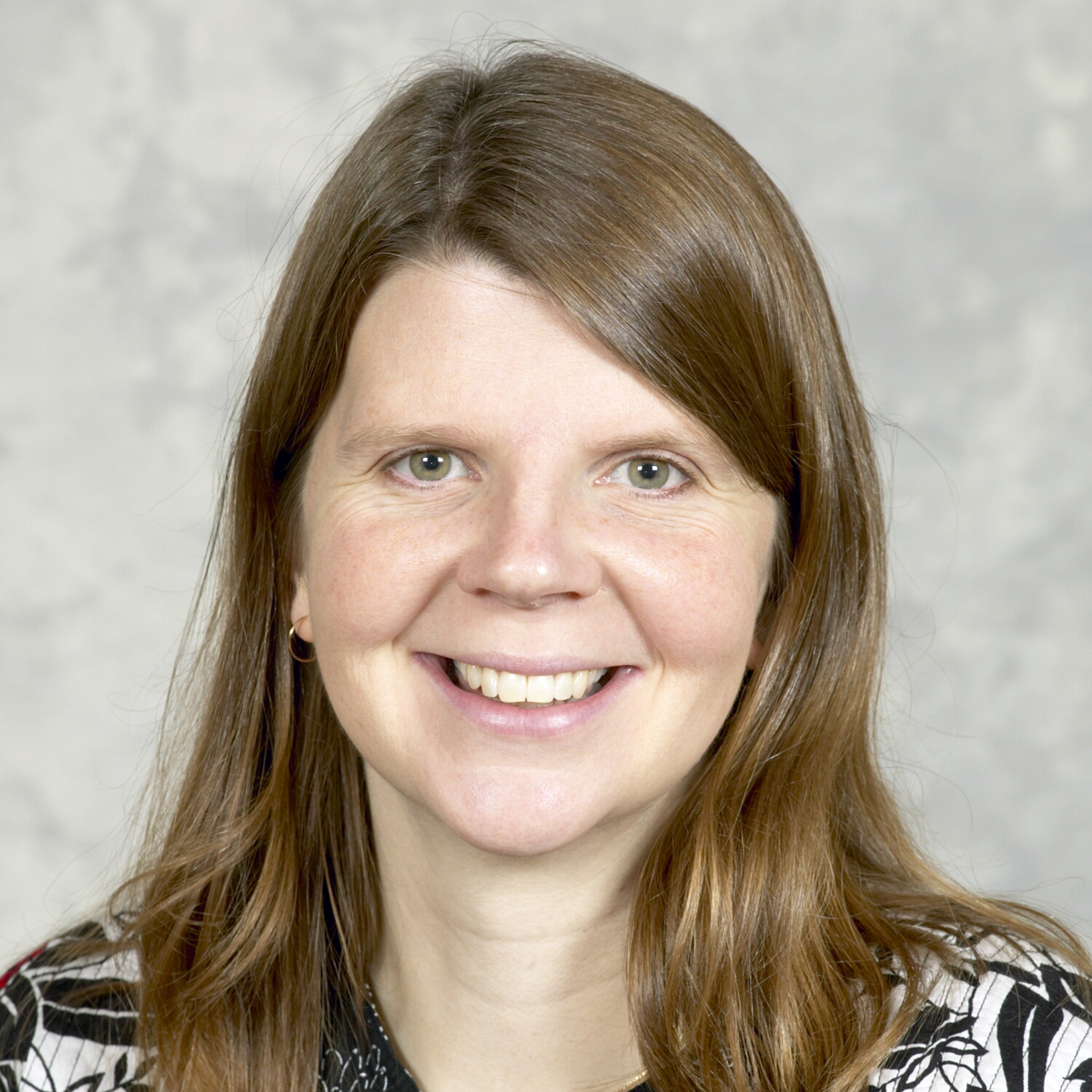 Claire epitomizes everything that a Waterloo Engineer stands for: she uses her creativity and deep engineering knowledge to develop innovative approaches for solving truly difficult problems related to safety in aviation worldwide. Her work in engineering has moved the dial, inspiring and encouraging many more women to enter and excel in the engineering profession.

She is a gifted engineer and recognized worldwide for her expertise and bold approach to complex challenges. Her contributions have rightfully caught the attention of the world and as such, she has received some of the world’s top awards and honours.

Currently, Claire holds the Charles A. Desoer Chair at the University of California, at Berkeley where she continues her research. Prof. Tomlin's research focuses on applications, unmanned aerial vehicles, air traffic control and modeling of biological processes. Prior to this she held the positions of Assistant, Associate, and Full Professor at the Department of Aeronautics and Astronautics and the Department of Electrical Engineering at Stanford University from 1998-2007, where she was also a director of the Hybrid Systems Laboratory. As the 30th anniversary of the murders of fourteen women at École Polytechnique de Montréal comes upon us, Claire Tomlin is a living exemplar of what potential was lost on that tragic day.


Nominated by: University of Waterloo, Faculty of Engineering