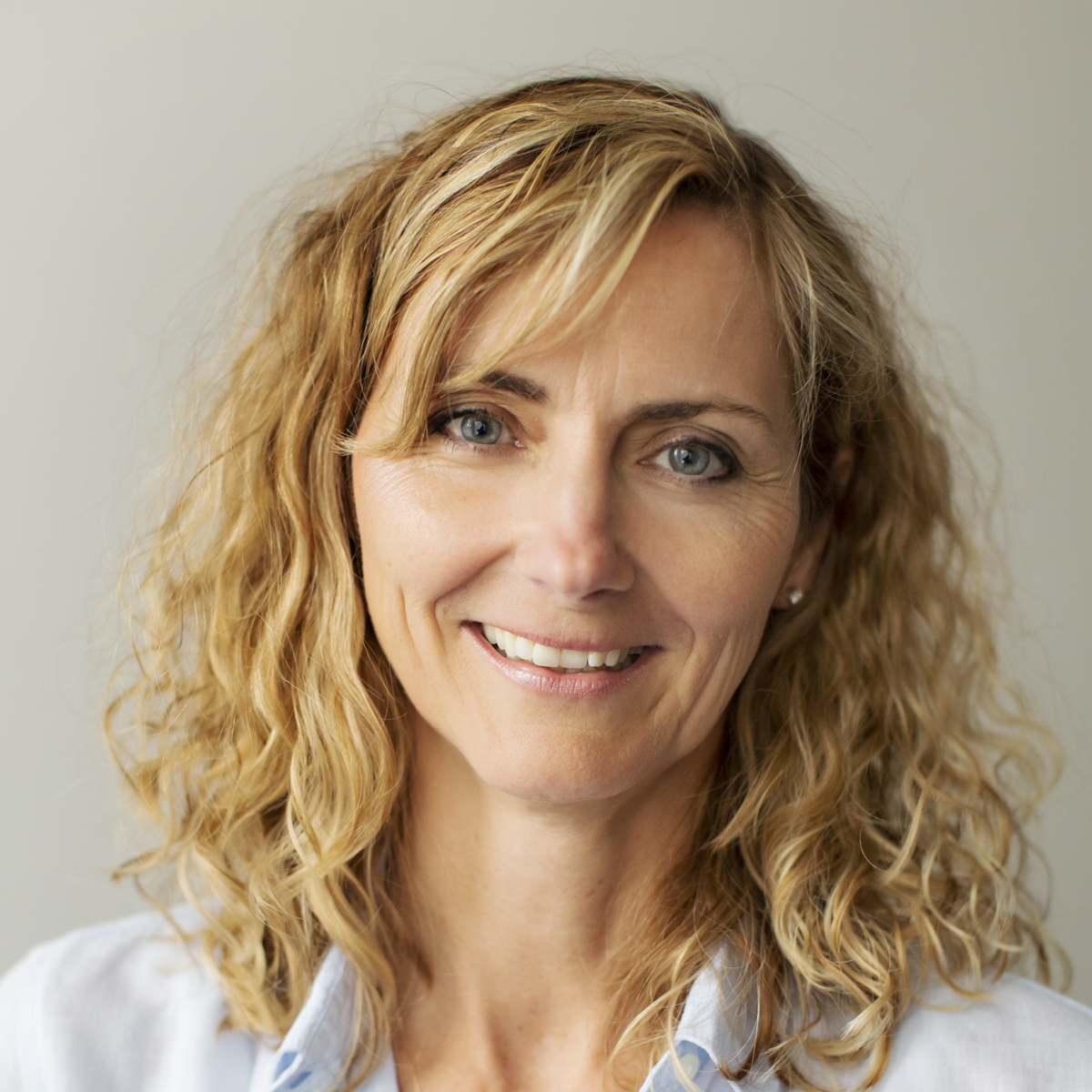 In spring 1989, Karen Nielsen attended a conference for student engineers and met people from across Canada. Just months later, working as an engineer-in-training at her first job, she saw a young woman from the conference being interviewed from a stretcher, one of the women wounded in the Montreal Massacre.

“It does stop you in your tracks. When you realize that just for a choice that you made, it put you in a targeted sector. It absolutely made you not take for granted that you were able to become an engineer. And unfortunately some people were not given that opportunity, that privilege.

”Since graduating with Distinction from the U of S in 1989, Nielsen has built her career in the Canadian energy and petroleum sector, working in technical and executive roles with ATCO Group, Birchcliff Energy, and ARC Resources. Hard-working, with sharp technical and financial acumen, she took on her first vice-president role at the young age of 38, was chosen as part of the Alberta Contingency for the 2015 Governor General Leadership Conference and has remained true to her Prairie roots, staying humble and always thinking of the broader community. Today, Nielsen is Chief Development Officer with Seven Generations, connecting the $5-billion company’s subsurface, business development, and capital planning with its operations and an active board member with Crew Energy, and the not-for-profit, Foothills Country Hospice.

Throughout her successful career, she has never taken for granted the privilege of being an engineer and the importance of being a role model and giving back, striving to make meaningful changes in business and industry so more young women have opportunities to succeed.

“When I think of all the different ladies that I know in my heart of hearts I made a difference for, that is so rewarding to me. By giving them advice, a first job, or an opportunity, that’s what counts, because some people didn’t get that.”

Nielsen is a strong advocate for bringing more women into leadership, in profit-centre roles where they’re building value for their companies. Particularly in technical roles, these women know their science, along with the business side, yet have diverse soft skills that positively impact decision-making, she says. “If they’re grounded and they feel supported, they’re truly bringing a diverse opinion. They’re standing up for the underdog.”

Nielsen counts raising her three children on her own for the past 10 years as one of her key accomplishments, along with becoming “a very curious engineer,” a career path she chose after taking an aptitude test in Grade 11. “Before that, I didn’t even know what an engineer did.”

Thirdly, she is proud of the leadership she has provided in her industry. “I’ve changed course, I’ve changed strategy, I’ve been able to influence. The values and the practicality I’ve been able to apply – which have absolutely come from being raised on a Saskatchewan farm – have just been a gift for me.”

Though honoured to be one of the women profiled as part of this 30th anniversary project, Nielsen reflects most about the families who lost their loved ones. “I keep thinking, if I was one of the moms and I’d lost my daughter 30 years ago ... I’d want her to know it changed us, it made us more determined to make the most of our profession.”


Nominated by: University of Saskatchewan