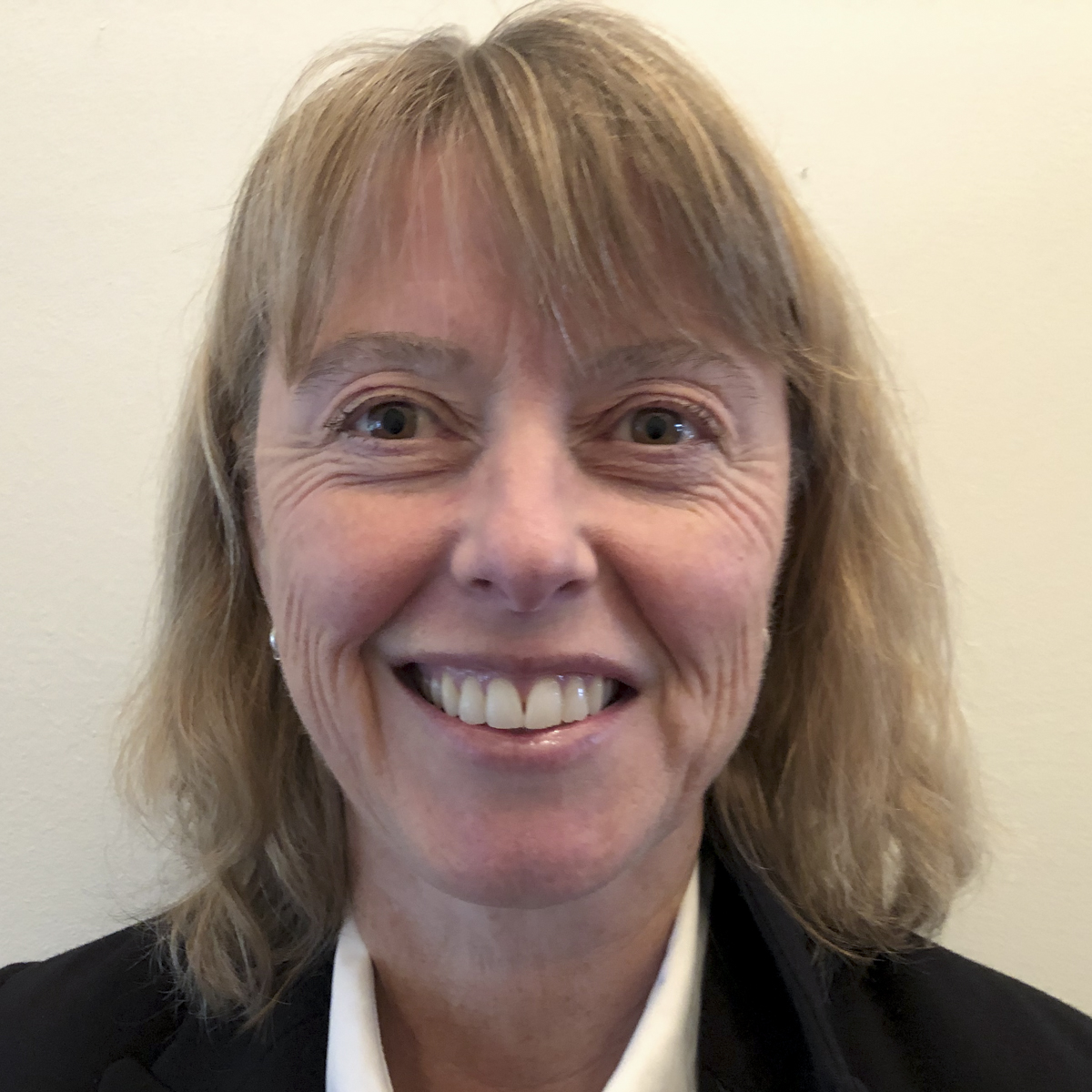 Marilyn Johnston is a Carleton University mechanical engineering graduate with over 25 years of experience in her field.

During her Master’s degree, Johnston co-authored a paper with Dr. Moyra McDill titled “Tracking the Gender Barrier Through Declining Interest in Technology”, which pinpointed a critical period to foster girls’ interest in engineering, asserting it was important to reach young girls before age nine. Johnston was the first recipient of the Canadian Engineering Memorial Fund (CEMF) Claudette MacKay Lassonde Graduate Engineering Ambassador Award, set up in response to the Montreal massacre in 1989.

After her Master’s degree, she began working at CAL (Canadian Astronautics Limited) from 1994-1997, developing space products that were integrated into the International Space Station Canadarm by prime contractor SPAR Aerospace. Moving to Toronto in 1997, Johnston joined Allied Signal Aerospace, which later bought Honeywell, taking on its name.

For 22 years, Johnston has worked for Honeywell. In the early years, she held a technical role, performing structural and thermal analysis on multiple aerospace products. Roughly fifteen years ago, her career trajectory shifted towards what she describes as a “people management role,” overseeing large engineering and manufacturing teams of up to 250 people. As Director of Advanced Manufacturing Engineering for Aerospace sites in Canada, the U.S., Mexico and Puerto Rico, she was responsible for all product quality, process engineering and new product introduction. One of the programs within Johnston’s responsibility was the auxiliary power unit (APU) and air management system for the Airbus A350 XWB. This included the start generator and its power electronics, bleed air, environmental control, cabin pressure control and supplemental cooling systems.

For the past three years she has held the title of Business Leader for Honeywell Defence and Space, and is responsible for growth, customer interface, profit and loss and new program execution for multiple defence products. In this role Johnston leads Honeywell Canada in a large, long running NATO defence program.

An accomplished volleyball player, Johnston was Carleton’s Female Athlete of the year in 1992-1993. She led the women’s volleyball team for four years, and was MVP for five consecutive seasons. In 2003, she was inducted into the Carleton Ravens Hall of Fame. Outside her career, Johnston and her husband (who also works in the aerospace industry in robotics) keep busy with their children’s sports programs, coaching and volunteering, and hobbies such as gardening, camping and reading.