Skip to main content
HER EXCELLENCY THE RIGHT HONOURABLE 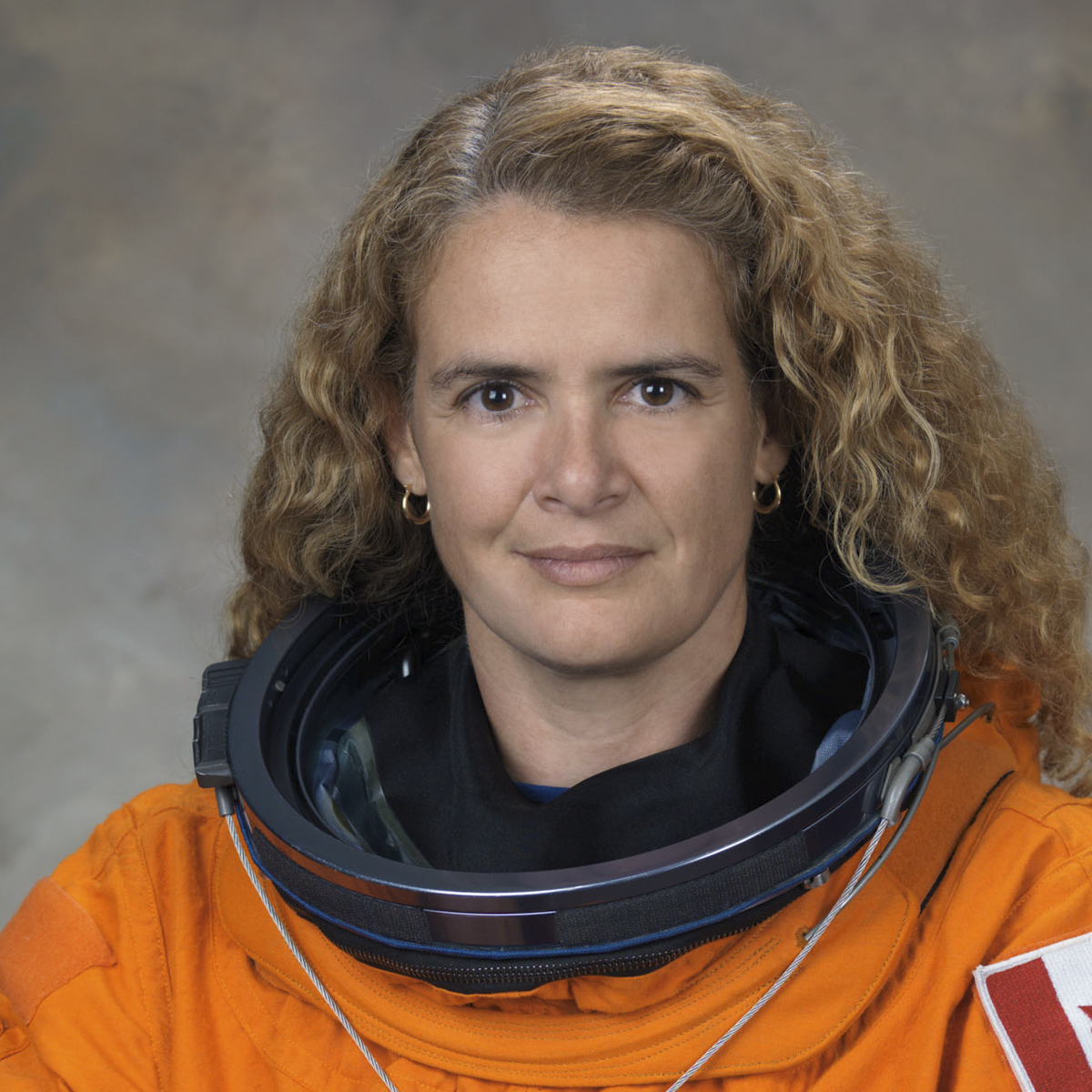 From 1992 to 2013, Dr. Payette worked as an astronaut and flew two missions in space. She also served many years as CAPCOM (Capsule Communicator) at NASA’s Mission Control Center in Houston, Texas, and was Chief Astronaut for the Canadian Space Agency.

She is well respected for her work in developing policies to promote science and technology. From 2011 to 2013, she worked as a scholar at the Woodrow Wilson International Center for Scholars in Washington, D.C., and was appointed scientific authority for Quebec in the United States. Between July 2013 and October 2016, she served as Chief Operating Officer of the Montréal Science Centre.

Dr. Payette is active in multiple facets of the community. She has produced several scientific outreach short programs on Radio-Canada and was a member of McGill University’s Faculty of Engineering Advisory Board. She has served on the boards of the Montréal Science Centre Foundation, Robotique FIRST Québec, Drug Free Kids Canada, and the Montreal Bach Festival. She has long served on the board of Own The Podium, a granting organization dedicated to high performance sport in Canada, and was recently appointed to the International Olympic Committee Women in Sport Commission.

She has served as a director of Développement Aéroport Saint-Hubert de Longueuil and of the National Bank of Canada.

Dr. Payette is a member of the Ordre des ingénieurs du Québec and a fellow of the International Academy of Astronautics. She obtained an International Baccalaureate from the United World College of the Atlantic in the United Kingdom, a Bachelor of Electrical Engineering from McGill University and a Master of Applied Science in Computer Engineering from the University of Toronto. In addition, Dr. Payette can converse in six languages, holds a commercial pilot license and is an administratrice de sociétés certifiée (ASC is equivalent to the Institute of Corporate Directors, Director [ICD.D] designation). The recipient of many distinctions and 28 honorary doctorates, Dr. Payette was first invested into the Order of Canada in 2010, and is a Knight of the Ordre national du Québec.