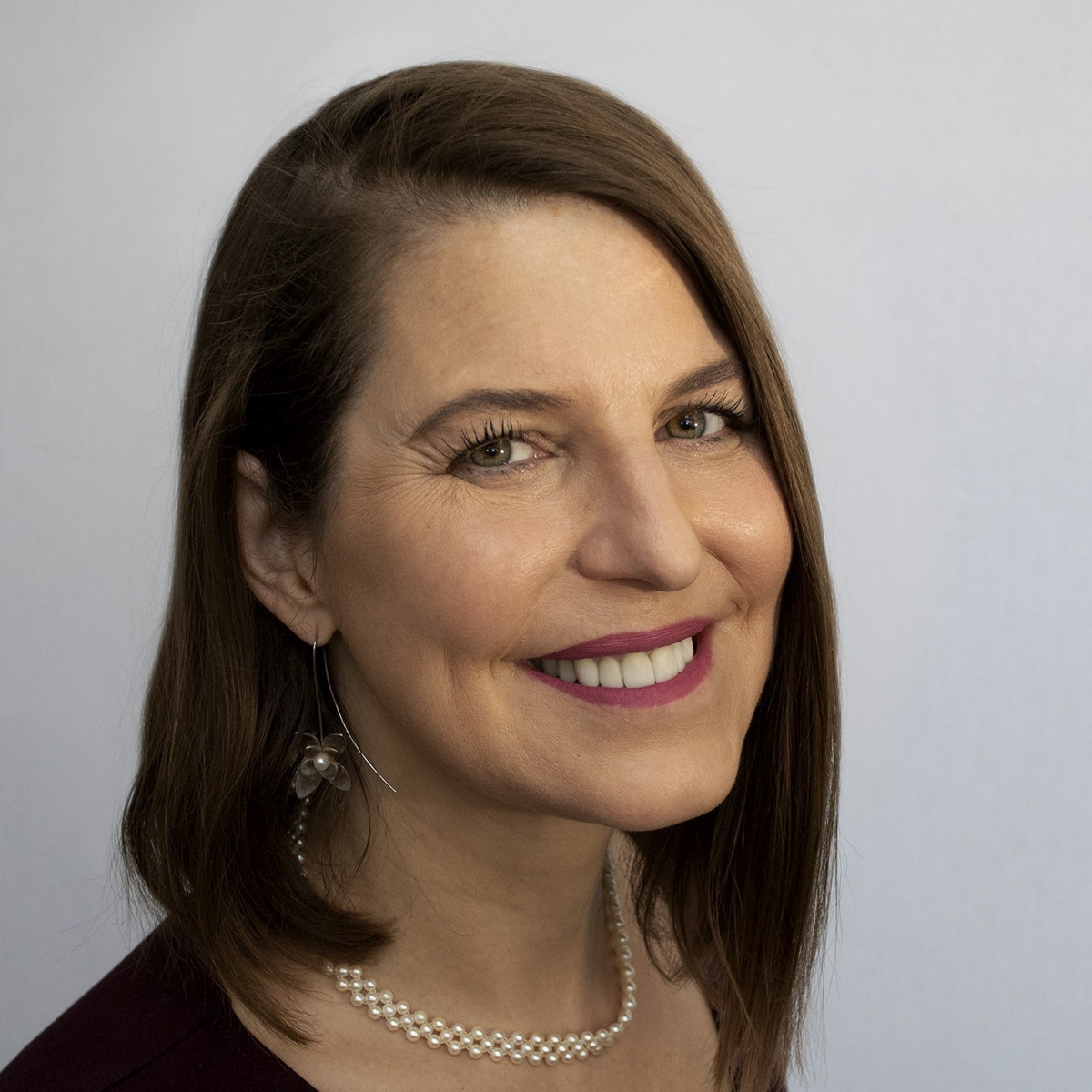 Dr. Lianne Lefsrud, P.Eng. is an Assistant Professor of Engineering Safety and Risk Management at the University of Alberta. She also spent several years working for a railroad, in oil and gas, construction, and environmental consultancies.

Throughout her career, Lianne wrestled with the question: How to promote good business decisions while protecting the health and safety of workers, the public, and the environment? Companies often take a ‘trial and error’ approach, resulting in monstrous consequences: accidents, deaths, and millions of lost dollars. Therefore, she decided to do an interdisciplinary Master’s in Environmental Engineering and Sociology. However, Lianne saw greater opportunities to affect change. So, she left industry and joined APEGA, the engineering and geoscience regulator in Alberta. There, Lianne found that regulation is largely an act of faith. Risk management decisions are embedded in political/socio-cultural/institutional mire. Thus, to change corporate behaviour, she needed to better understand these drivers. So, Lianne completed a PhD in Strategic Management and Organizational Analysis in the Faculty of Business. Now, she researches risk to promote operational improvements across several industries.

Lianne has demonstrated strong leadership and commitment to EDI advancement for over 25 years. She was an executive member of the Association of Women in Engineering and Science Edmonton Chapter, Alberta Women’s Science Network, Canadian Coalition of Women in Engineering Science, Trades, and Technology (CCWESTT), Canadian Centre for Women in Science Engineering Trades and Technology (WinSETT), and APEGA Representative at national meetings of Engineers Canada’s Women in Engineering Advisory Group. Further, she was a collaborator on Dr. Elizabeth Croft’s SSHRC Engendering Engineering Success (2013-2016) that became a national initiative with Engineers Canada. Lianne has also been a faculty advisor to the student-led Diversity in Engineering group since 2016. And Lianne was the co-chair of CCWESTT 2018 Conference. The three-day national event gathered 579 national and international experts, employers, CEOs/presidents, government representatives, and women to share diversity and inclusion knowledge and experiences.

Lianne has equipped herself to address EDI through her education and experience. First, her education spans engineering, social science, and business and prepared her to engage in EDI research, outreach, and change efforts. Second, two decades’ experience in industry and regulation – with first-hand experience in EDI initiatives, organizational culture, and change efforts – gives her motivation, insight, and credibility as a powerful advocate and role model. Third, her research bridges the disciplines of social science and natural science / engineering. In the past four years, she has received $2.2 million in funding (as PI or co-PI) from federal agencies (NSERC, SSHRC, Genome Canada, Transport Canada), industry associations (Railway Safety Association, Alberta Chamber of Resources, Construction Owners Association of Alberta), government agencies (Alberta OHS, WCB, Justice, Energy) and corporations (IBM, Weston Foods). Her research on psychological safety and safety culture has received numerous international, national, and provincial awards. Fourth, she is highly collaborative in her research and engagement activities with colleagues in the social sciences, business, economics, computer science, and several engineering disciplines, which illustrates her ability to forge impactful, multidisciplinary partnerships.


Nominated by: University of Alberta