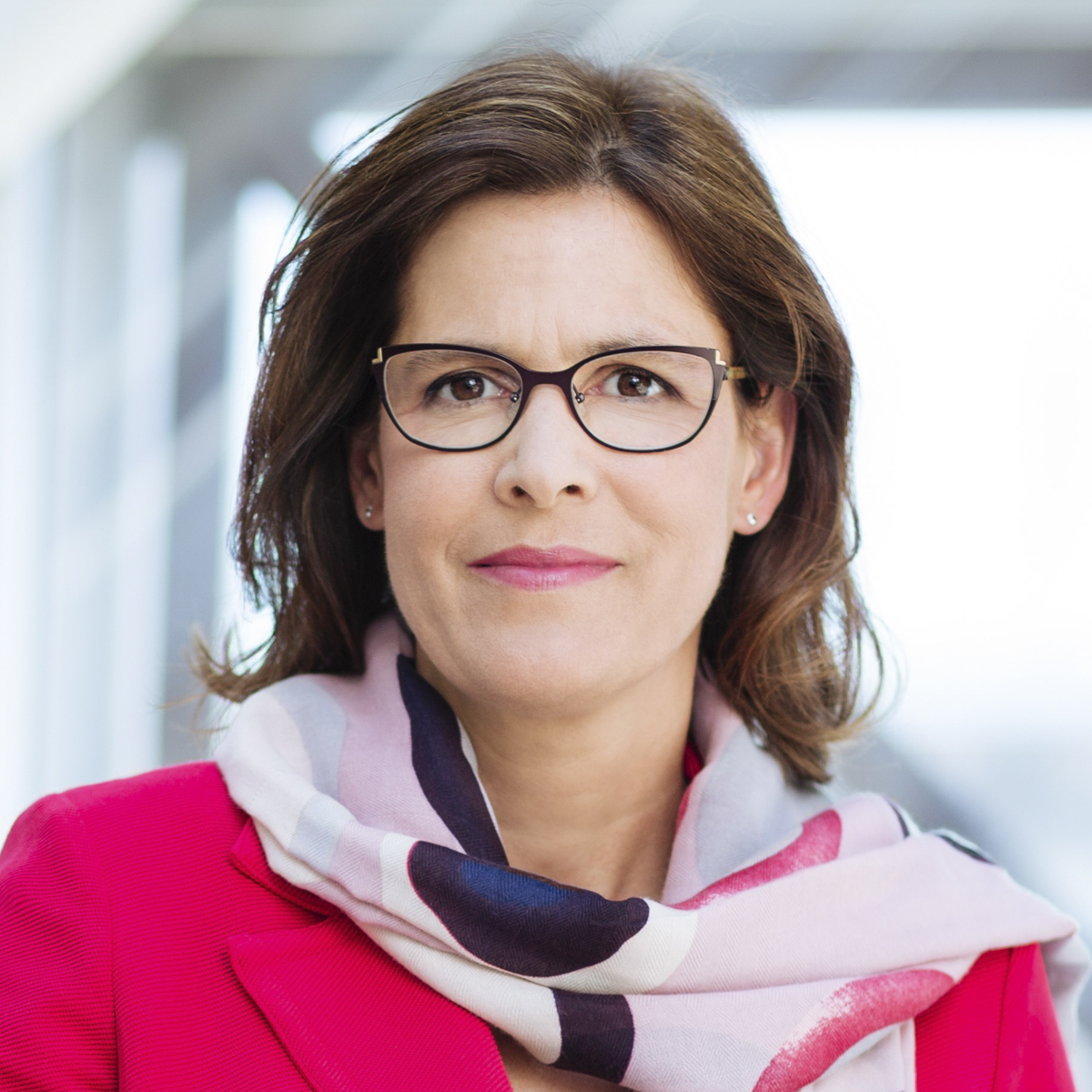 Sophie D'Amours was elected Rector of Université Laval on April 26, 2017, becoming the first woman and the 26th person to hold this position. She has been a professor in the Department of Mechanical Engineering at Université Laval since 1995. She is recognized both here and abroad for her extensive experience in higher education, research and university management, as well as for her leadership, strategic vision, and proficiency at rallying support. Through her outstanding academic background and deep commitment to social and economic development, she promotes careers in science and engineering, and fosters a greater presence of women in these fields and encourages their career advancement.

Sophie D'Amours received, in 1989, a bachelor's degree in mechanical engineering from Université Laval. She holds a master's degree in business administration, also from Université Laval, as well as a doctorate in engineering mathematics from École Polytechnique de Montréal. Her career as a professor and researcher has been marked by many instrumental contributions, including to the development of the Interuniversity Research Centre on Enterprise Networks, Logistics and Transportation (CIRRELT), which she co-directed between 2008 and 2010; to the creation of the FORAC Research Consortium, which she led from 2002 to 2011. In 2009, the Natural Sciences and Engineering Research Council of Canada (NSERC) awarded her a Strategic Research Network grant on Value Chain Optimization for the forest industry.

From 2012 to 2015, Dr. D'Amours served as Vice President of Research and Creation of Université Laval. As Vice President, she provided strategic direction for several major institutional initiatives. The results of her concerted efforts include the historic grant of $98 million, obtained by Université Laval in 2015, for the Sentinel North project from the Canada First Research Excellence Fund competition; a new approach to institutional support for social innovation, established in 2014; the implementation of the Quebec Health Alliance, a new regional thrust launched in 2013 to stimulate sustainable health research and its benefits; the consolidation of Quebec's northern science research activities, which has resulted in the creation of the Institut Nordique du Québec, with a new main pavilion under construction on the Université Laval campus. In 2017, she co-chaired the Quebec government's advisory committee on the development of the Quebec strategy on research and innovation.

In addition to her academic responsibilities, since 2010 she has chaired the Board of Directors of the CRIQ, a state-owned corporation dedicated to industrial research and innovation. She was appointed Vice Chair of the Board of Directors of Universities Canada in October 2018. She is a member of the Board of Governors of the International Development Research Centre of Canada. She is a member of the Canadian Academy of Engineering and was recently appointed International Fellow of the Royal Swedish Academy of Agriculture and Forestry. She has been a visiting professor in many countries. She and her colleagues received the prestigious Brockhouse Canada Prize for interdisciplinary research in science and engineering, and the Ordre des ingénieurs forestiers du Québec awarded her the Henri-Gustave-Joly-de-Lotbinière Award for her contribution to the Quebec forestry sector. Sophie D'Amours was named an Officer of the Order of Canada, one of Canada's most prestigious civilian honours. She has volunteered for various causes, and is currently co-chairing the 2019 United Way campaign in the Greater Quebec City area.


Nominated by: Faculty of Science and Engineering, Université laval