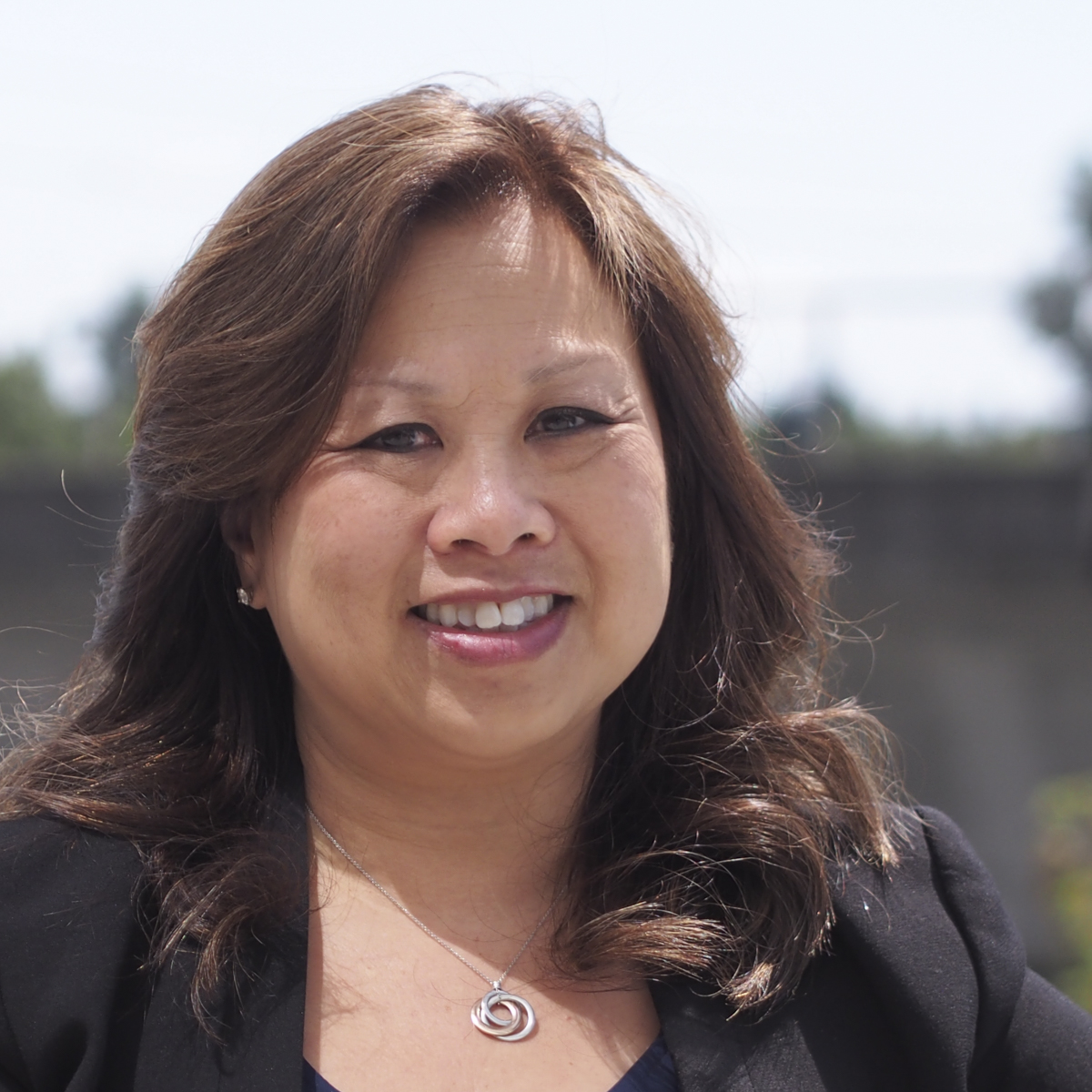 For more than 30 years, Lianna Mah has applied her engineering and advocacy skills to making a difference – in our communities through her contributions to wastewater, water and civil engineering projects and within her profession through her commitment to gender diversity.

“When I began my engineering degree at UBC, I was shocked to see so few women in my classes, and I certainly didn’t have any women professors,” she says.

It made it difficult, she remembers, to feel confident that engineering was the right career choice. Things got better when she began specializing in environmental engineering, recognizing it as the opportunity she was looking for “to give back to the community and make a tangible difference in people’s lives.”

After completing her master’s degree at UBC in 1987, Mah moved to Ontario and worked with engineering consulting firm M.M. Dillon. “My boss exposed me to opportunities that set the stage for my career,” she says. “One of my first jobs was working with Shell in Sarnia on a liquid waste management project to remove oil from their wastewater streams. Another highlight was developing a solid waste management plan for the British Virgin Islands.”

Mah returned to Vancouver in 1990 and took a position with Associated Engineering, where she was part of what she calls “the project of a lifetime” – a wastewater treatment project for Metro Vancouver. “I’d consulted on many small wastewater treatment plants for communities of up to 5,000. This project was to increase the capacity of two facilities to treat wastewater for over one million people. It built my experience of putting a project together, team work and project delivery on a large scale.”Starting in the late 1990s, Mah began shifting away from project engineering to business development, marketing and strategy, and in 2009, she was promoted to VP business development at Associated Engineering, which has over 1,000 employees in 23 offices across Canada.

A turning point in her life happened in December 1989 when she learned of the massacre in Montreal. “It never occurred to me that someone would harm a group of people for no other reason than that they were women. It breaks my heart: Those women had their lives ahead of them – they would have been leaders, managers and good engineers were they here today.”

Mah decided to turn her anger into advocacy. “I wanted to do something that would make a difference,” she says.

Over the past three decades, she has volunteered with organizations that include Engineers and Geoscientists BC; the Canadian Coalition of Women in Engineering, Science Trades and Technology; UBC; and the Natural Sciences and Engineering Research Council to promote the value of gender diversity in engineering and create more inclusive educational institutions and workplaces. In 2016, she received an Award for the Support of Women in the Engineering Profession from Engineers Canada.

“Diversity is so important in engineering. As engineers, we are designing solutions for people and communities. It is so much better for everyone when projects are worked on by diverse and inclusive teams.”


Nominated by: The University of British Columbia