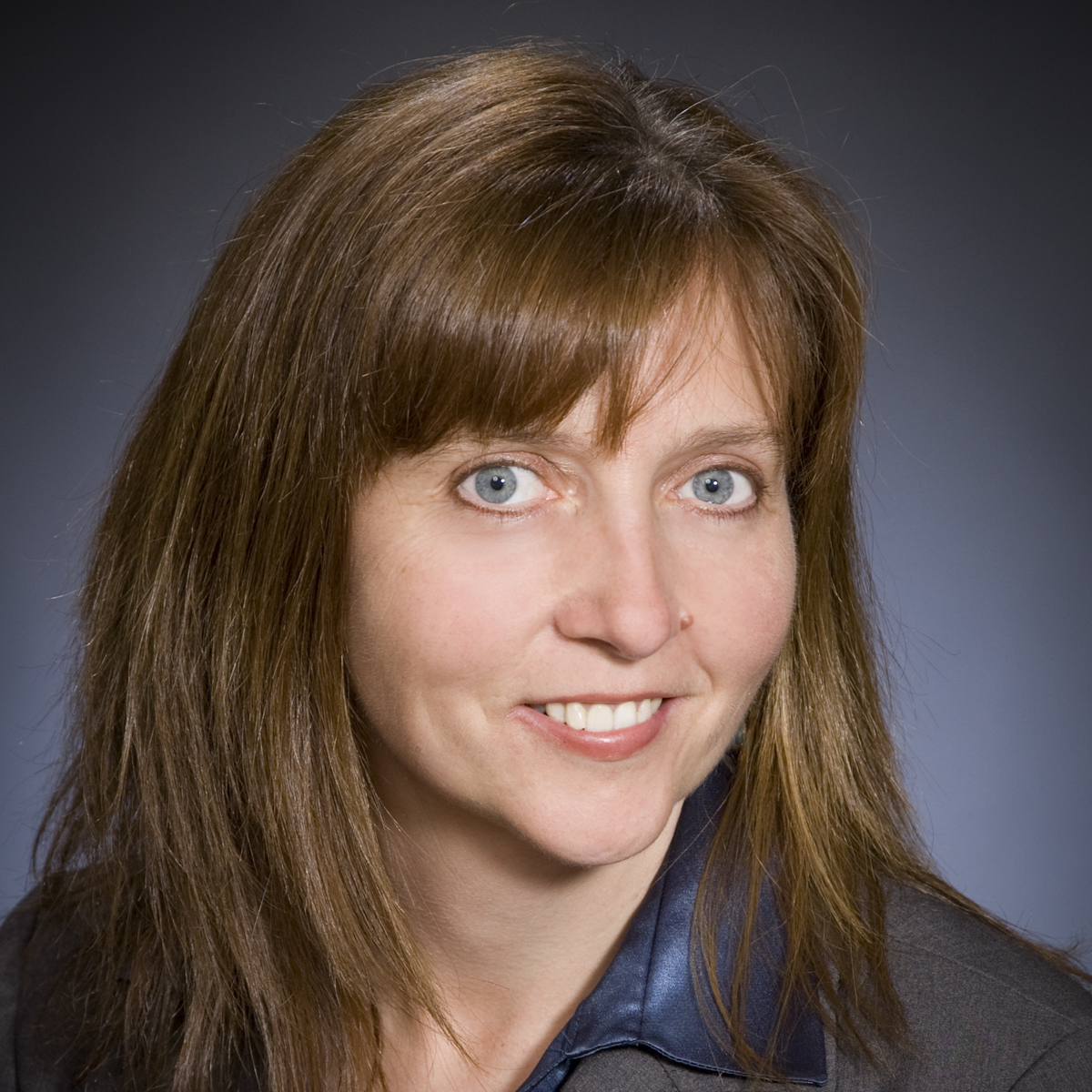 Throughout Sarah Devereaux’s 30 year career, she has always been inspired to help other women.

Growing up, she always knew she wanted to be an engineer. She says as a child, her mother remembers her often saying that she wanted to grow up to be a “civilized engineer.” In 1993, Sarah received her Bachelor of Civil Engineering from the Technical College of Nova Scotia, now known as Dalhousie University. Today, she is a Senior Design Engineer and Partner with Dillion Consulting in Halifax, Nova Scotia and also sits on the Board of Directors. In her role with Dillion Consulting, Sarah’s primary focus is as the sub-sector lead for Federal Government clients. With experience in environmental and municipal projects, she is focused on waste management, with municipal infrastructure and storm water management making up the balance. However, her most important work has been her efforts to encourage a new generation of young women to follow her into the field of engineering. Motivated to increase the number of female students who pursue engineering degrees, Sarah first embraced the opportunity to be a role model by joining Engineers Canada Women in Engineering Advisory Group as an Engineers Nova Scotia representative. Her goal: to have a voice to share with other females. Other opportunities opened up from there. As the Nova Scotia representative on the Engineers Canada Women in Engineering Committee, she successful lobbied for Engineers Nova Scotia’s full support of Engineers Canada Women in Engineering initiatives.

Throughout her career, Sarah has served as an inspiration and mentor to thousands of women across the country. In recognition for her ongoing efforts to recruit and mentor female engineers, she was presented with the 2013 Award for the Advancement in Women in Engineering presented by Engineers Nova Scotia. In 2018, the Engineers Nova Scotia Council renamed the award to the S.L. Devereaux Award for the Advancement of Women in Engineering. The award recognizes engineers who, throughout their engineering career achievements, have demonstrated noteworthy contributions for the advancement of women in the profession including being recognized as a role model within the profession. Since winning the inaugural award in 2013, Sarah’s accomplishments have been recognized many times. She has been honoured with the 2014 Canada’s Most Powerful Women: Top 100 Award Winner and as a Fellow of Engineers Canada. She was also recognized with the Canadian Progress Women of Excellence Award for demonstrating outstanding achievement in management in corporate and not-for-profit organizations. Sarah served as the second female President for Engineers Nova Scotia and also the first female President of the Consulting Engineers of Nova Scotia. She has also served as the Nova Scotia Director on the Board of Engineers Canada. Today she is an advocate for the Engineers Canada 30 by 30 goal. The initiative will increase the percentage of newly licensed engineers who are women to 30 per cent by the year 2030. Thirty per cent is considered the critical mass for sustainable change. Sarah also continues to advocate for increasing the percentage of women locally in Nova Scotia through speaking events and networking.