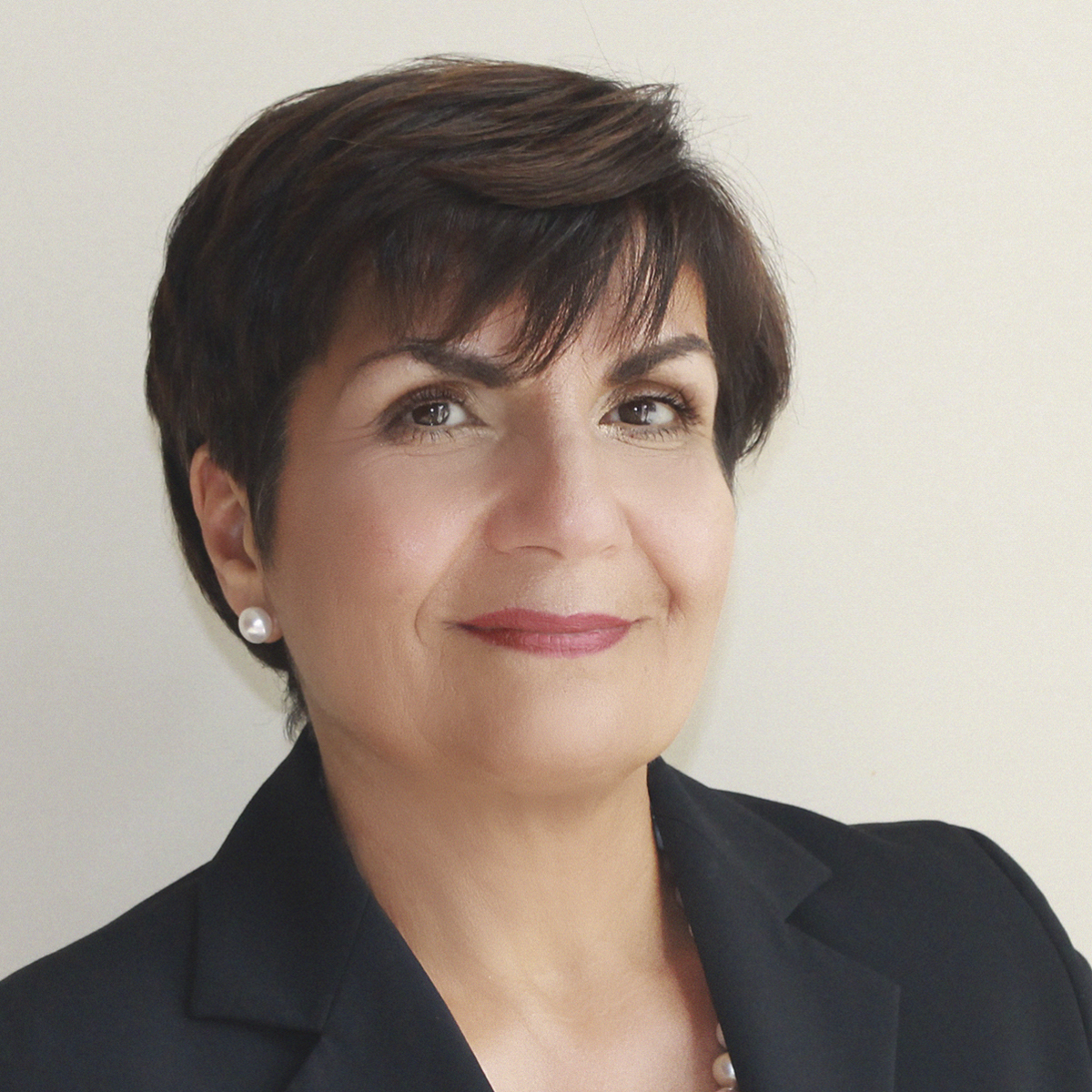 During her studies, she worked on an emerging technology including friction dampers, which protect buildings during earthquakes, studying how to apply this invention to steel and concrete buildings.

Following her PhD, Cody moved to Toronto, where she worked for a year on provincial building codes for Ontario's Ministry of Housing – now the Ministry of Municipal Affairs and Housing.

Cody then moved to the private sector, where she performed crane inspections at Construction Control Inc., making her the first woman to climb Toronto construction cranes as a machine inspector.

She later became president and principal shareholder of CCI Group Inc. Under her leadership, CCI was named one of Canada’s most profitable companies owned by a woman by Profit magazine in 2010 and Cody was named one of Canada’s Top Women Entrepreneurs. She retired after selling her company in 2016. Following a 2016 merger, the CCI Group Inc. now operates as McIntosh Perry Consulting Engineers.

Among Cody’s many career accolades is an Award of Merit from the Canadian Standards Association and the Order of Honour at the officer level from the Professional Engineers of Ontario. Cody was named Alumna of the Year by the Concordia University Alumni Association in 2011 and a Great Concordian in 2014.

On September 24, 2018, in recognition of her generosity and achievements in her field, the faculty has been renamed the Gina Cody School of Engineering and Computer Science. It is the first university engineering faculty in Canada to be named after a woman.

The Montreal massacre motivated Cody to contribute to Concordia’s aspiration to be a women-friendly school of engineering and computer science. Fifty percent of her contribution is dedicated to equity, diversion and inclusion initiatives, in particular undergraduate and graduate scholarships for women and research chairs dedicated to women.