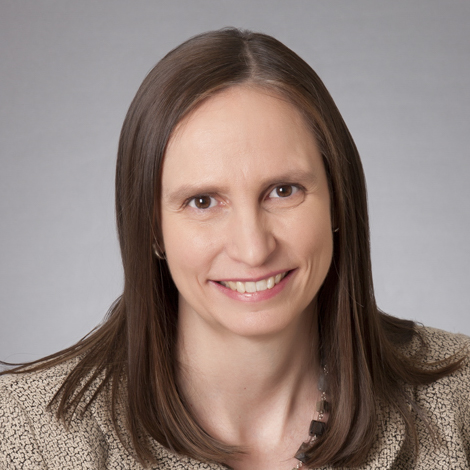 People tend to remember very clearly where they were and what they were doing when news broke of a major, tragic event, an event you immediately knew meant things would never be the same again. Margaret Anne remembers very clearly that on that December 6th, she was sitting in a hotel meeting room in Saskatoon, on Bellcore training. She had been sent by her employer, SaskTel, with whom she had been only a year and half, since graduating from Electronic Information Systems Engineering in 1988. The knowledge she could just as easily have been sitting in that Montreal classroom was very real.

Thirty years later, she knows just how much that event has played a role in her life. She is still with SaskTel, celebrating 31 years. Margaret Anne volunteers extensively with the provincial regulator, APEGS, and at a national level is a member of Engineers Canada’s Qualifications Board. For 30-plus years she has contributed to dialogue regarding women in engineering and actively encouraged young girls and women to consider engineering as a professional career that is challenging, rewarding, and fun.

Margaret Anne began volunteering with APEGS during the Breaking Barriers - Building Bridges Forum in 1991 and was an original member of the Women in Engineering committee, focused on attracting women to the profession, engaging girls while still in school, and professional networking. From 2010-13, she served as a Councillor representing the Electrical and Engineering Physics disciplines and sat on the various working group committees, including serving as liaison Councillor with the Regina Engineering Society.

From 2013-17 she served on the APEGS Executive Committee and in 2015-16 was President of APEGS. In fulfilling this role (a significant honour and responsibility) she represented two major professions provincially and at the national level. APEGS continues to provide her the opportunity to meet and work with people on issues of common interest across the country. She has been APEGS’s 30 by 30 Champion for the last three years. Almost two years ago she joined Engineers Canada’s Qualifications Board (QB) and serves as the EIT Chair. QB provides the opportunity to contribute nationally to the topic of what it means to be an engineer and how we as a profession engage today’s graduates to pursue licensure.

Margaret Anne has worked as an Engineer, and Engineering Manager, in SaskTel’s Technology Division for more than 31 years. She held several functional roles, ranging from working on Network Standards, Network Provisioning, and Technology Division’s enterprise systems and metrics to Project/Portfolio/Program management (during which she obtained her PMP designation/certification). She has managed both in-scope and out-of-scope staff (including Engineers and Technologists).

In addition to volunteering with APEGS, Margaret Anne has had extensive volunteer experience in participating, managing, fundraising, and planning with Regina Lyric Musical Theatre (of which she is a life member), the Davin Elementary School Parents’ Council, the Luther College High School Parents’ Association, and the Regina Symphony Women’s Association.

Through Regina Lyric Musical Theatre Margaret Anne met her husband, science-fiction writer Edward Willett. They have an 18-year-old daughter, Alice, who started at the University of Toronto this fall.


Nominated by: University of Regina