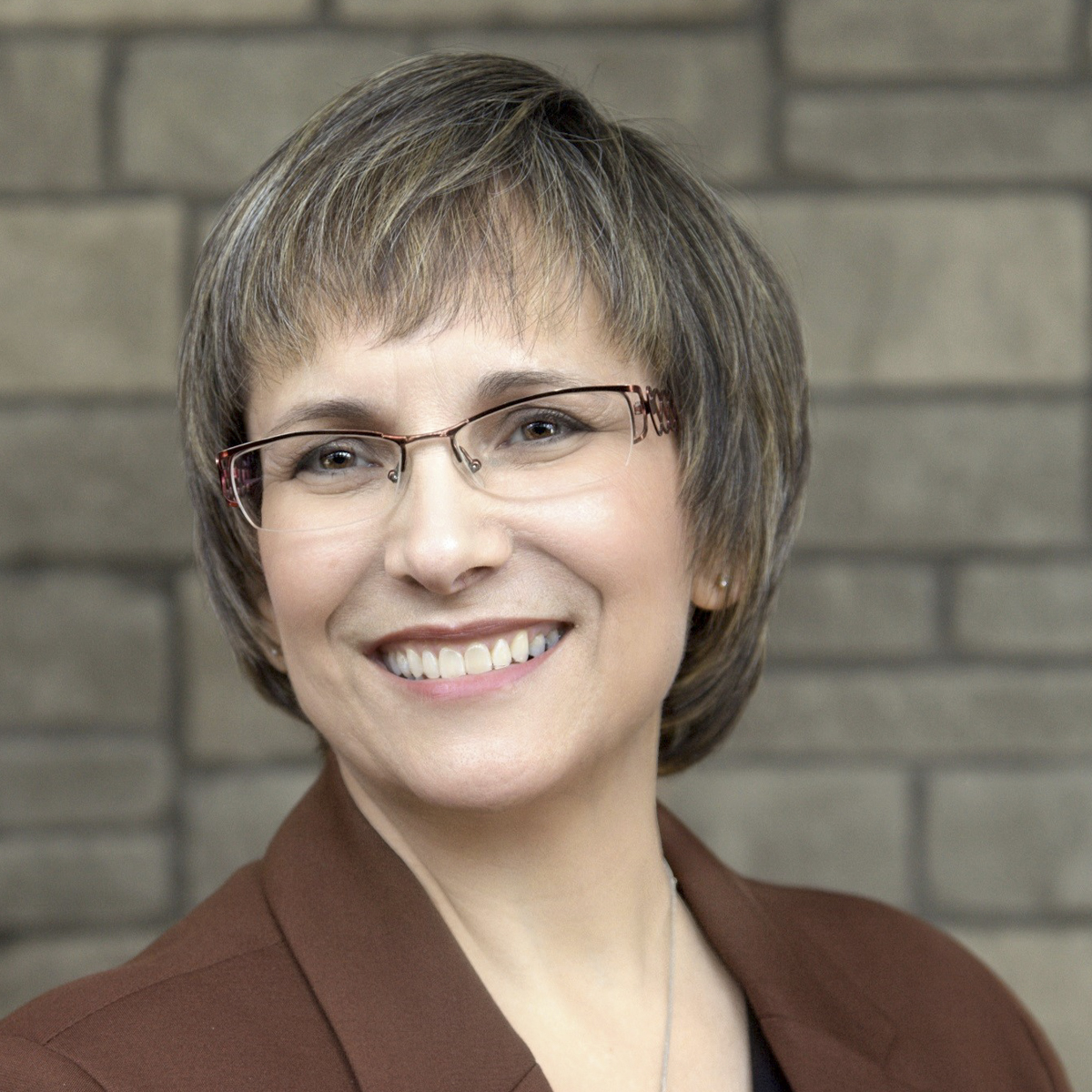 Ms Donna Wood graduated from the Royal Military College of Canada in 1987 with a Bachelors degree in Engineering Management and was commissioned as an Electrical and Mechanical Engineering officer in the Canadian Armed Forces.

She was first posted to Director General Land Engineering Program Management (DGLEPM) where she worked on engineering configuration management and deployment of information systems in engineering field units. She was then posted to Canadian Forces Base Gagetown from 1989 to 1991 as a Platoon Commander and Workshop Support officer before returning to Ottawa to work on the national logistics staff. This was followed by two years at the University of Ottawa during which Ms Wood obtained both a Masters in Engineering and Management and a Masters in Business Administration. Following this, she was a Section Head in DGLEPM, an Information Planner for the Assistant Deputy Minister Human Resources, and a Project Director for the Assistant Deputy Minister Information Management. In the final two years of her military career, Ms Wood became a Signals officer.

In 2003, Ms Wood retired as a Major from the Canadian Armed Forces and began her Public Service career as the Program Engineer for the Joint Command and Control Research Program at Defence Research and Development Canada (DRDC). She was on assignment from 2007 until 2010 as the Project Manager for DRDC scientific support to the Vancouver 2010 Winter Olympics and the G8/G20 summit, and then was the Project Manager for a high profile research project on Conducted Energy Weapons. In 2013, Ms Wood moved to the DRDC Centre for Operational Research and Analysis, starting as a Section Head and then becoming the Director until 2018. She is currently a Director at DRDC and the Canadian lead on the NATO Systems Analysis and Studies research panel.

Ms Wood is the recipient of the Assistant Deputy Minister Science & Technology Commendation for her work in support of the Winter Olympics and G8/G20 summit, the Centre for Security Science Outstanding Achievement award for her work on Conducted Energy Weapons, and the Queen’s Diamond Jubilee medal for her military and public service as well as her community service. In 2017, she was recognized by Esprit-de-Corps magazine as one of the top 20 women in defence. She is a Professional Engineer and a Project Management Professional. In her free time, she is completing her PhD in Management at Carleton University, is a group leader for Victoria’s Quilts Canada and has recently taken up running. Ms Wood is married with two adult children.