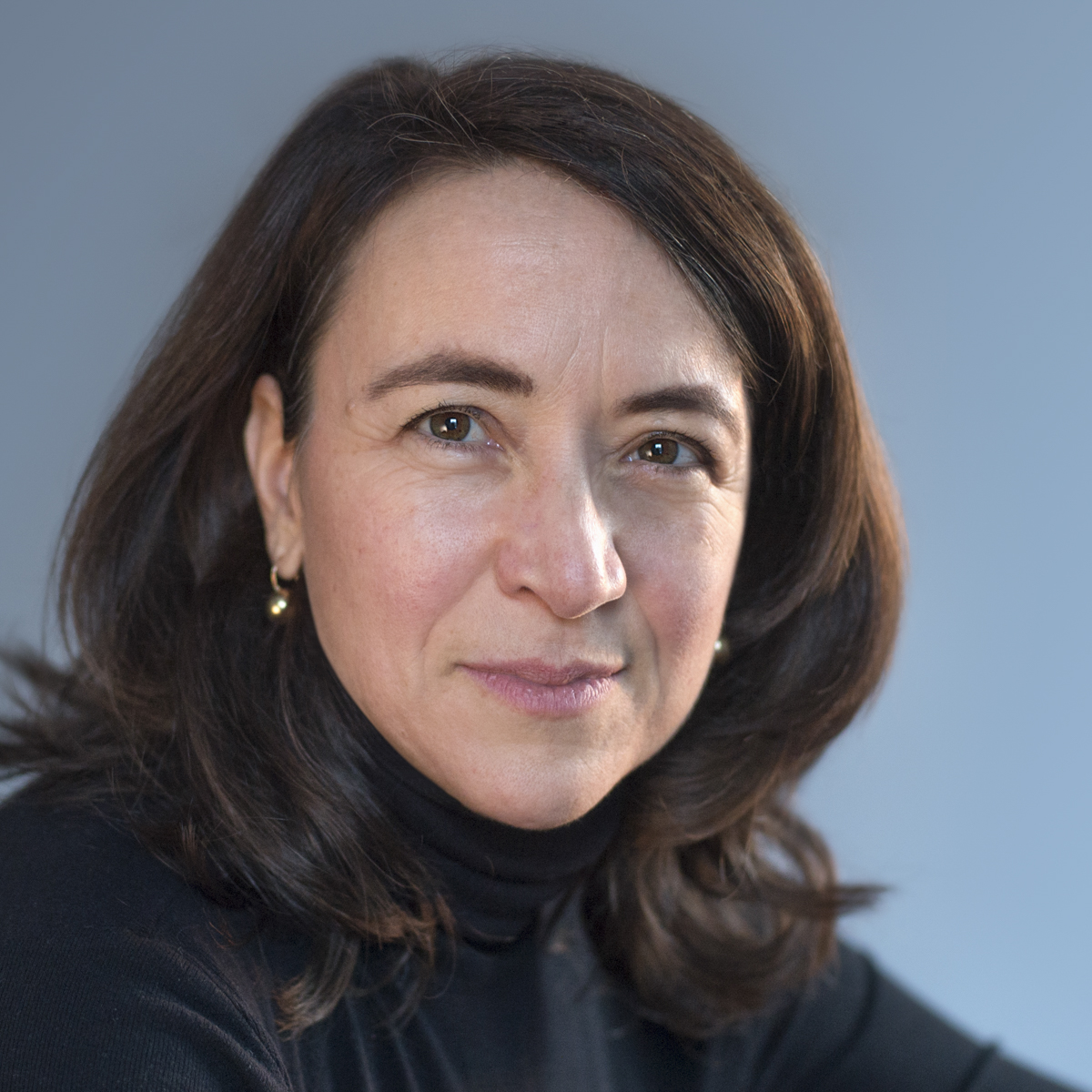 After earning her Bachelor’s (1990) and Master’s (1993) at Polytechnique Montréal, Nathalie Provost has spent the past 20 years building an impressive career within Québec’s public service. Injured during the December 6, 1989 Massacre, she has since committed to honouring the women lost during this tragedy. In addition to promoting women in engineering, she is an ardent proponent of better gun control in Québec and Canada.

Over the course of her career, Nathalie Provost has held numerous strategic roles with Québec’s public service. In 2010 she was named Executive Director at the Ministère de l’Immigration, de la Diversité et de l’Inclusion, where she was responsible for performance management, organizational transformation in IT, and inter-governmental discussion on knowledge acquired outside of Québec. Within the Ministère de l’Environnement et de la Lutte contre les changements climatiques, since 2015 Provost has been Executive Director of Analysis and Expertise for the Estrie and Montérégie region. In addition to her operational mandate, she has contributed to the creation of the Ministère’s future electronic services offer, defined a co-creative approach, and lead the implementation regulations revision project for the Loi sur la qualité de l’environnement – an endeavour which called upon teamwork from all those involved in Québec’s environment sector. Agile and open to change, she fosters team engagement, promotes creativity, and is able to take her vision and transform it into concrete results.

Looking beyond her professional life, experience as a survivor of the Polytechnqiue Massacre, Nathalie Provost is a sought-after and highly credible speaker about gun violence, and is a passionate, effective activist for gun control within Canada. Since 2010, she has been both a member of the Coalition for Gun Control, and the spokesperson of Poly se souvient. Ms. Provost has also held the position of Vice President of the Firearms Advisory Committee, within Canada’s Ministry of Public Security (from 2017 to 2019). Ms. Provost’s comments and analysis in regards to the Polytechnique Massacre are always noted by media, and this delicate subject is something she approaches with seriousness and verve. When given media access there is no doubt that she takes the opportunity to lead, and embody her convictions to create change.

“Godmother” of Polytechnique’s Order of the White Rose (an annual scholarship for excellence in engineering, awarded to a female Canadian student who will pursue graduate studies in Canada or elsewhere in the world), Ms. Provost encourages the next generation of female engineers.

Ms. Provost received Canada’s Medal of Bravery for her dignity and humanity during the Massacre, as well as in the hours that followed the tragic event. Her incredible resilience infused a ray of hope into Polytechnique’s community, and Quebec’s engineering community at large. On January 15, 1990 – not even a month after the shooting – Ms. Provost returned to Polytechnique to pursue her studies, earning a Bachelor’s, then, and Master’s degree. A dedicated alumnus, Ms. Provost was also the first woman to represent her fellow students on Polytechnique’s Board of Directors.

As if her impressive career and commitment to social change weren’t enough, Ms. Provost is also the mother of four children. Above all else, she remains an exceptional woman and the author of a meaningful and remarkable career, one which has been underpinned by a extraordinary strength of character, determination, and outstanding ethics.