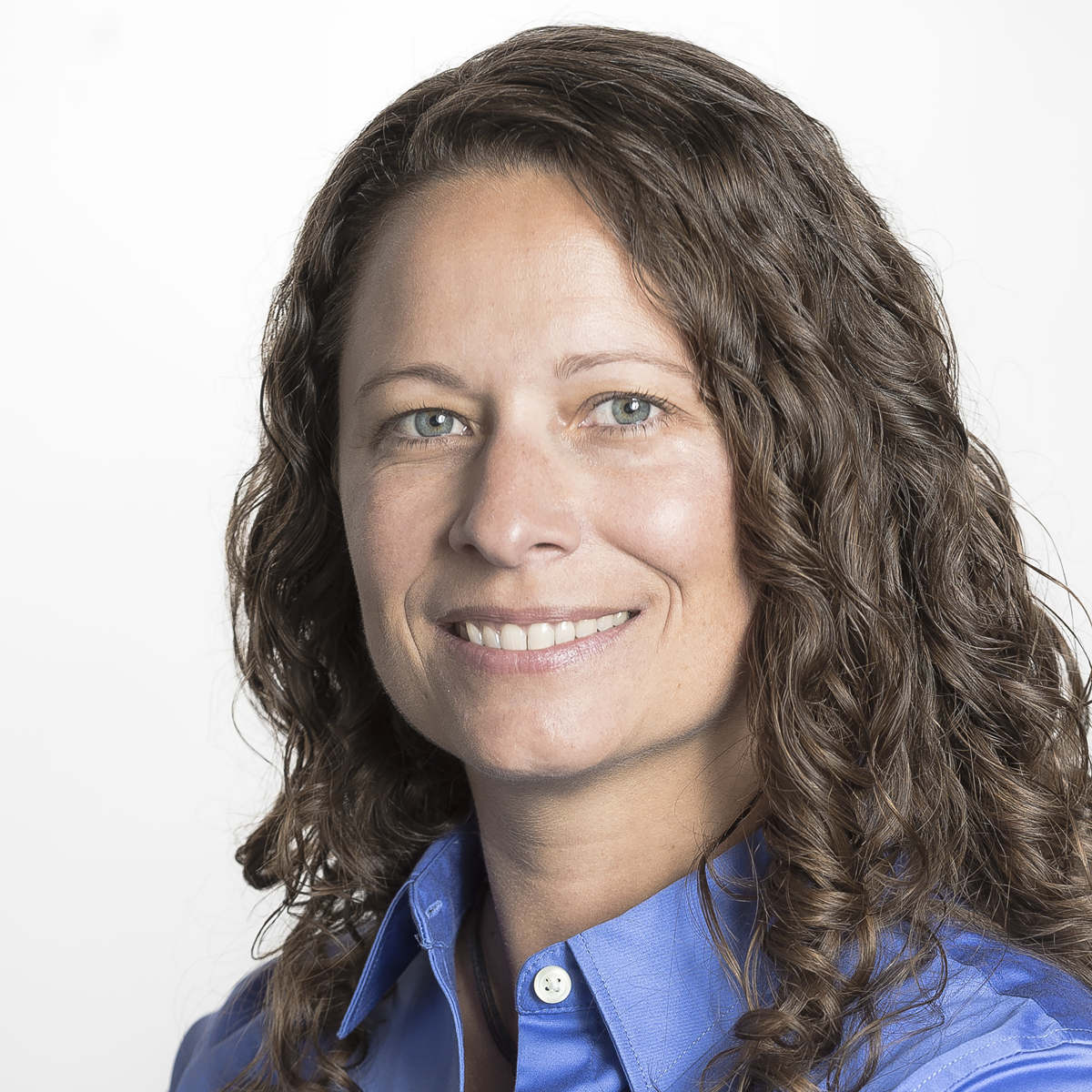 Colette Lepage was born and raised on the outskirts of Sudbury, Ontario in a hardworking, blue-collar family. She spent much of her youth gazing at the stars, reading astronomy and science fiction books and wondering endlessly about the mysteries of the universe. She had a passion for science and technology so she completed her Chemical Engineering Technology diploma at Cambrian College in 1994. After working in her field for a few years, she decided to return to school to earn her Bachelor's degree in Chemical Engineering at Lakehead Unversity in 1999.

After working in her field for a few years, she decided to return to school to earn her Bachelor's degree in Chemical Engineering at Lakehead Unversity in 1999. Shortly after graduating, she was hired by a contracting company as an entry level engineer in the field of Contamination Control at the NASA Goddard Space Flight Center near Washington DC. After a few years of acquiring experience in her field, she would eventually go on to manage the SSDIF (Spacecraft Systems Development and Integration Facility) Cleanroom, one of the largest cleanrooms in the world that housed the Hubble Space Telescope servicing mission space flight hardware and eventually, the James Webb Space Telescope (Hubble's successor) space flight hardware. Over the course of her two decade long career, Colette also provided her expertise at other notable facilities like the NASA Kennedy Space Center in Florida, NASA Glenn Research Center's Plum Brook Station in Ohio and Northrop Grumman Space Park in California to name a few.

For 20 years, Colette has enjoyed the privilege and honor of being a part of a world class team of scientists and engineers responsible for making new discoveries regarding the universe that continue to re-writing astronomy books. Presently, Colette continues to support space flight projects on a part-time basis through her own consulting firm which allows her the opportunity to pursue another lifelong passion of full-time travel. Colette now enjoys the best of both worlds. While visiting a National Park with very little light pollution, she can still gaze at the stars and wonder about the mysteries of the universe all while being part of a team of dedicated professionals working hard to unlock those mysteries.