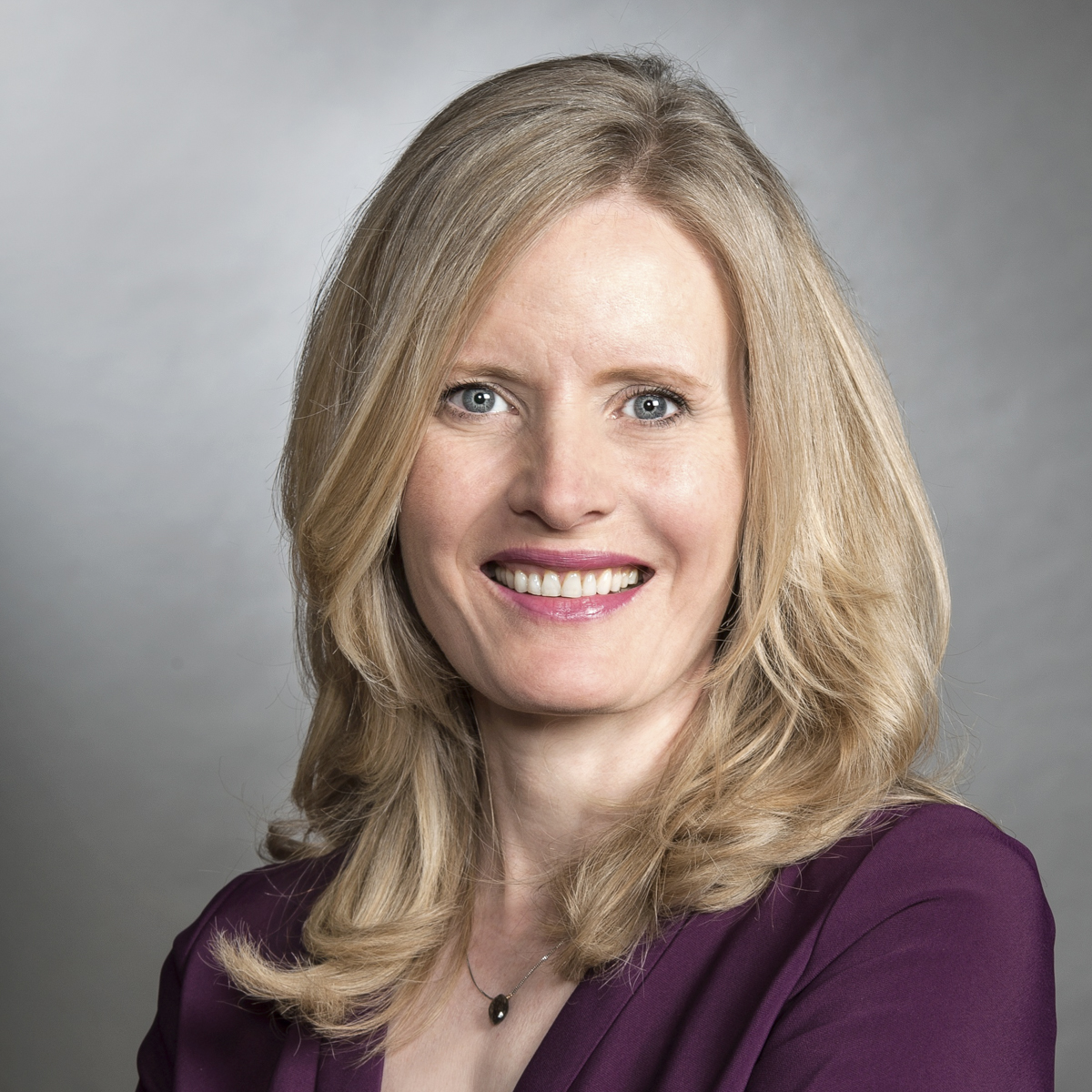 Claire Kennedy is Senior Advisor, Clients and Industries, at Bennett Jones LLP. She is recognized as one of Canada's leading lawyers in tax and transfer pricing and represents large taxpayers during audits and disputes with the Canada Revenue Agency. Ms. Kennedy is also a professional engineer.

Ms. Kennedy is a seasoned board director and currently serves as lead director of the Bank of Canada and chair of its Audit & Finance Committee and as a director of Alamos Gold Inc. and Neo Performance Materials Inc.

In 2015, Ms. Kennedy received the Citizenship Award from the Professional Engineers of Ontario and in 2017 she was named one of Canada’s Most Powerful Women in the Women’s Executive Network’s Top 100 Awards.

Ms. Kennedy has served on the University of Toronto's Governing Council since 2012 and was first elected Chair in 2017. She is a member of the Dean's Advisory Committee at the Rotman School of Management and has been extensively involved at the Faculty of Applied Science & Engineering. She is past President of the Engineering Alumni Association and founder and Chair of its BizSkuleTM committee, a successful alumni outreach program.

Ms. Kennedy’s contributions to the engineering profession extend beyond U of T. She served as a Camp One warden for the Ritual of the Calling of the Engineer, often called the Iron Ring Ceremony, in 2011, and received an Ontario Professional Engineers Award in 2015, recognizing her significant contributions to society.

In 2016, she climbed Mount Vinson – one of the world’s Seven Summits – with a combined soldier-civilian team for True Patriot Love, a national charity that supports the wellbeing of military veterans and their families.


Nominated by: University of Toronto, Faculty of Applied Science and Engineering