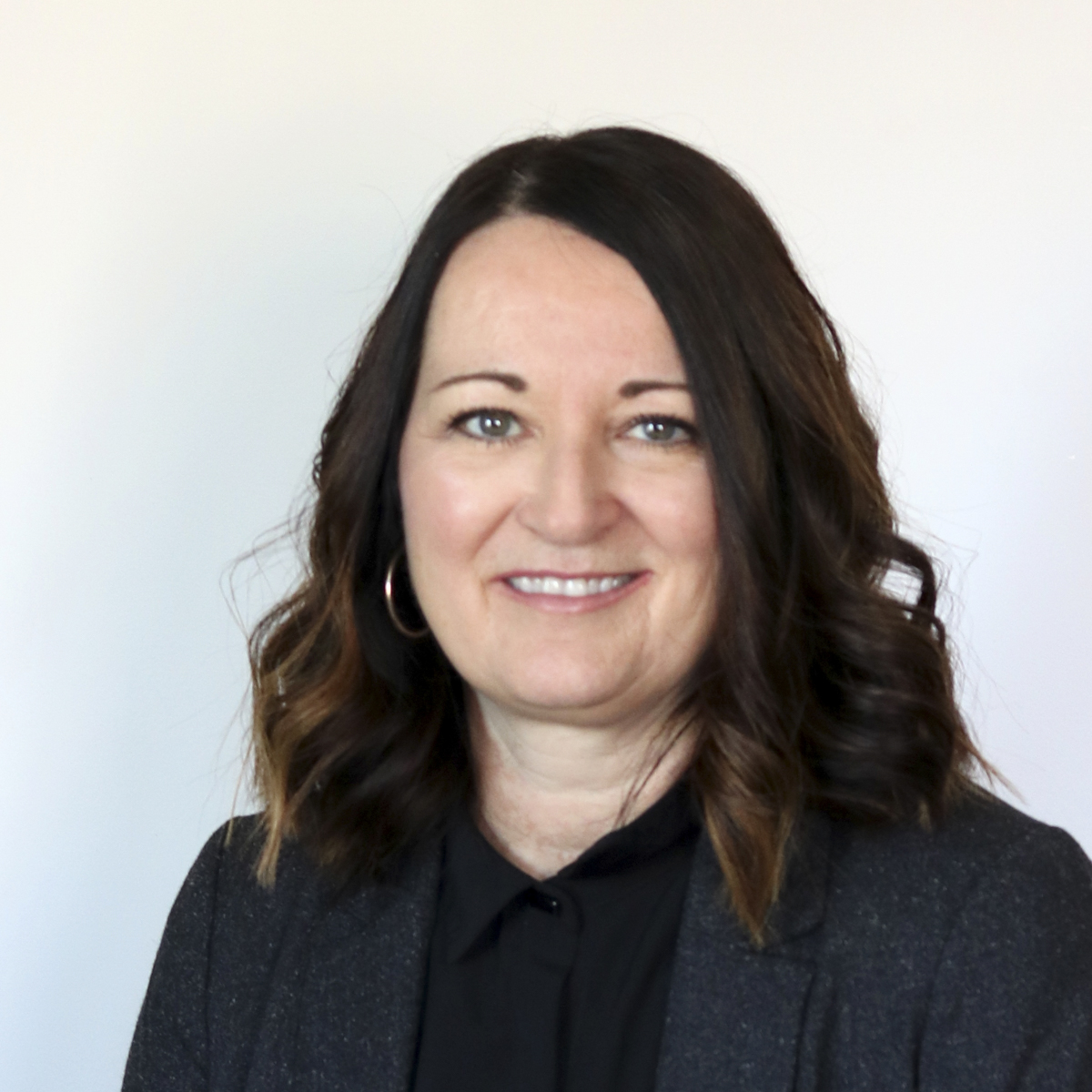 Nathalie Desmeules graduated from the University of Quebec at Chicoutimi in the Bachelor of Engineering program in 1990. Freshly graduated, she joined the ranks of the IBM Company in Bromont where she stayed for one year. In search of new challenges, she decided to pursue a master's degree in engineering at the University of Limerick in Ireland from 1991 to 1993.

At the end of this great adventure, Nathalie Desmeules chose to return to her native Saguenay region. Having recently obtained her engineer's licence, she joined the engineering firm "Génivel" in 1995. She first held the position of project manager, then climbed the ladder and become director of the mechanical engineering department. In 2008, a new professional challenge presents itself. She joined the aluminum industry at "Rio Tinto Alcan" as an engineering coordinator. Being a dynamic person, and after several years to prove herself, it was in 2014 that Ms. Desmeules managed to obtain the title of project manager. She currently manages various large-scale projects a budget of millions of dollars. Nathalie Desmeules has an impressive career while being a mother of 3 children. She can be proud of her journey.