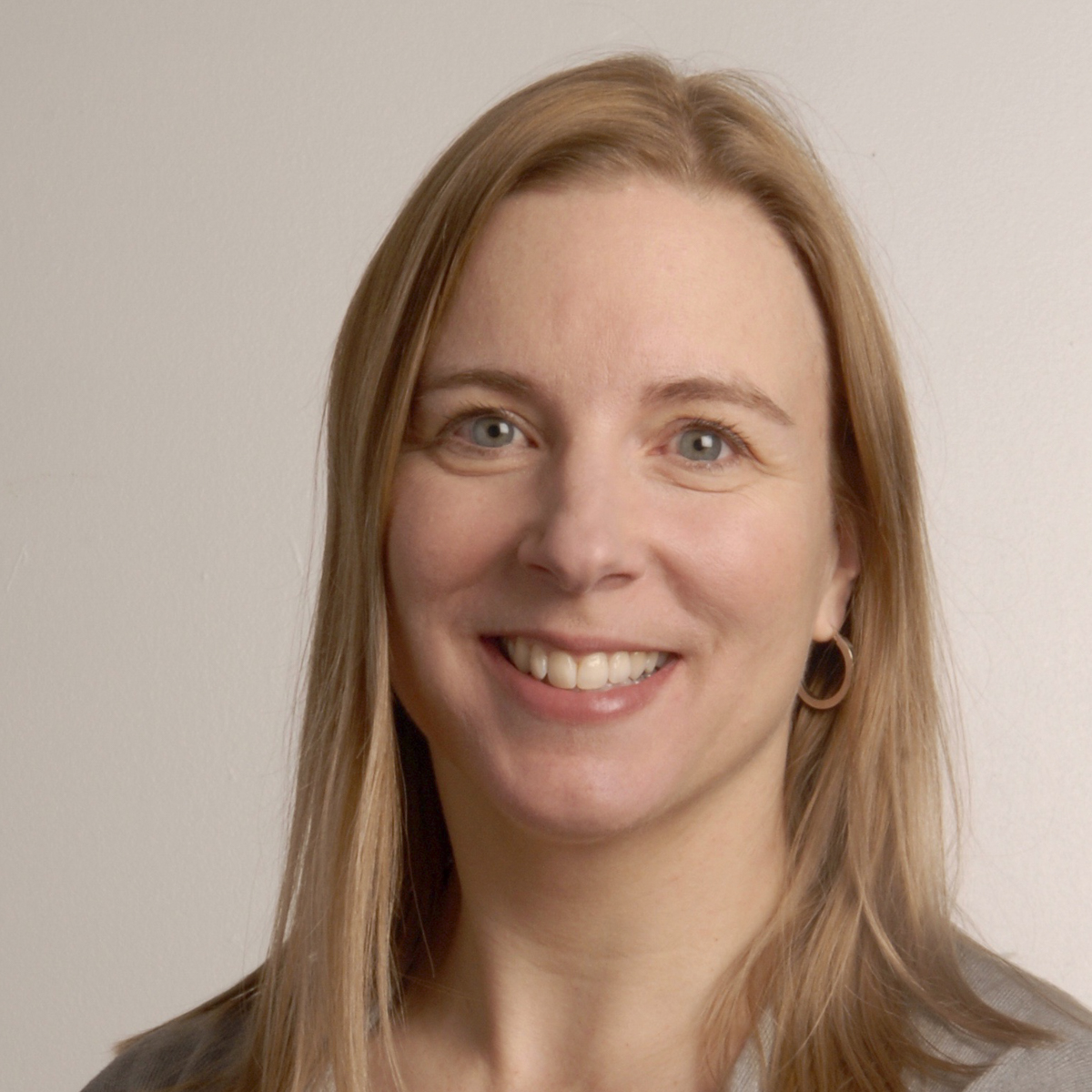 Her summer at McDonnell Douglas confirmed her aspiration to work in aerospace. In fall 1992, she started a Master’s degree in Aerospace Engineering which had a compulsory internship that started in January 1993 at Bombardier Aerospace in the Advanced Aerodynamics department. This internship was key to the next 25 years of her career at Bombardier. Indeed, in May 1994, the Advanced Aerodynamics team was expanding with all the Global Express work, so she was hired for her first permanent job, which made her dream come true.

For over 25 years she had the opportunity to work on the aerodynamic design of the following business and commercial aircraft: Challenger 300, Challenger 350, CRJ950, CRJ1000, Learjet85, Global7500/Global8000, and the CSeries (now under Airbus ownership as the A220), in which she was involved from very early stages when it was called the BRJX.

Over 25 years at Bombardier, she developed an expertise in high-speed wind-tunnel testing. Since Bombardier, as most aircraft manufacturers, does not own wind tunnel facilities, she had the opportunity to work in the best facilities in the Western world and collaborated with their teams. She collaborated with teams from the U.K (ARA), Germany (ETW), Netherlands (HST & LLF), USA (TWT & NASA AMES) and Canada (NRC). Other than high-speed wind-tunnel tests, she also participated in an icing test, an acoustic test and a few high-lift tests. In total, she participated in 25 wind-tunnel tests over the past 20 years.

Although she preferred to stay in the technical field as her career progressed, she was exposed to project management while leading wind-tunnel tests she attended and gained managerial skills by being an interim section chief for almost half a year.

In the last few years, she volunteered time to Robotics First in Montréal and to different public transport improvement initiatives. Ecology is something in which she strongly believes. Therefore, she is learning about invasive aquatic plants in lakes and volunteers to help characterize the plants in a lake in Lanaudière, Québec. This exercise will continue in the years to come.

This summer, Bombardier chose her to provide the aerodynamics expertise under its CRJ Series Division, which is in the process of being sold to Mitsubishi Heavy Industries. This will be a turning point in the remainder of her career up to her retirement. Going forward, Josée is excited to focus on contributing her expertise to the success of MHI future endeavors and continuing to support the 1300 CRJ that are in service