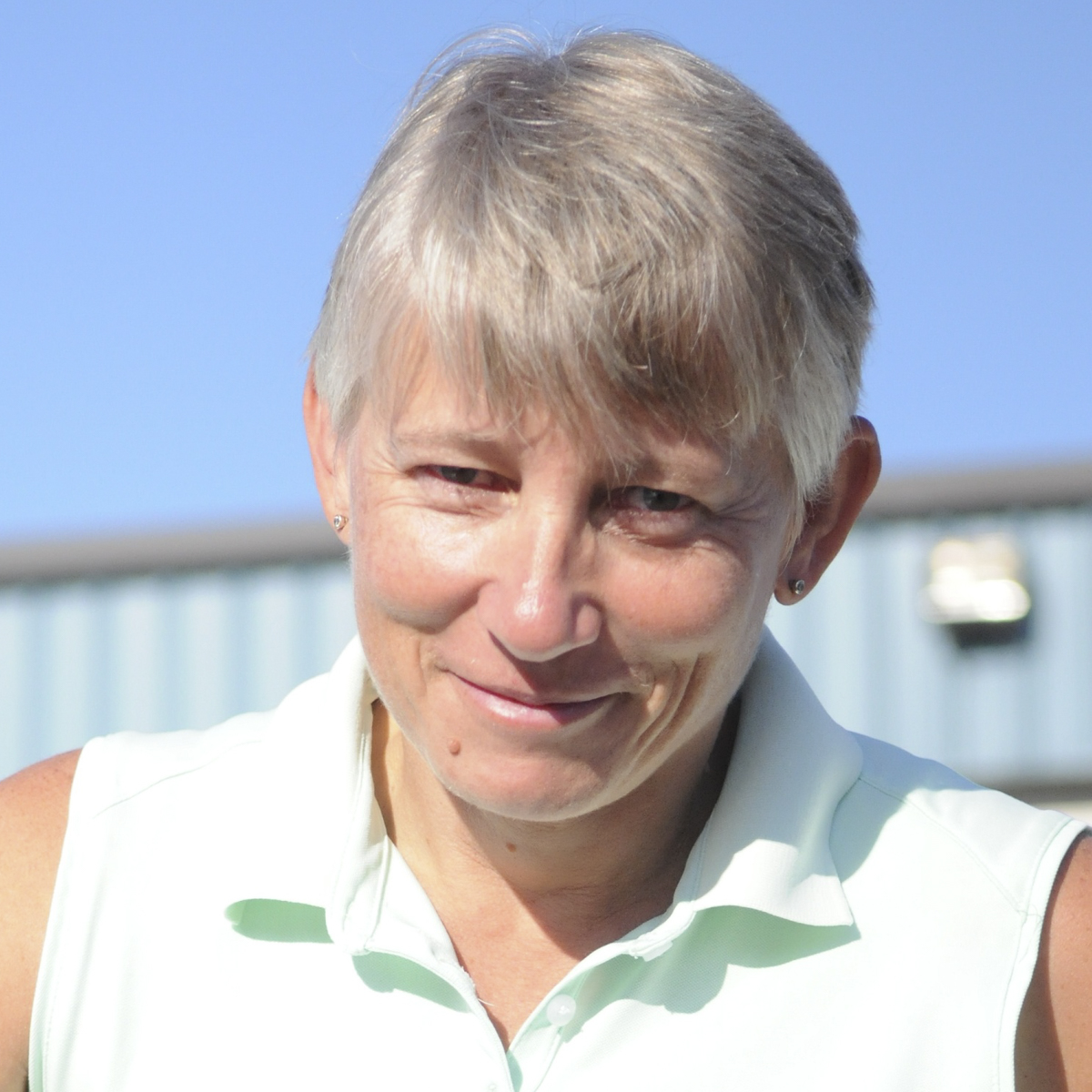 Jane Gowing is the President of Gowing Contractors (2018) Ltd, a full-service contractor in water and wastewater treatment construction.

In 1986, Jane graduated from The University of Guelph with a Bachelor of Science in Water Resources Engineering and went on to a successful career with Bennett Mechanical Installations Ltd. in the role of Estimator and Project Manager.

In 1990, Jane worked with the folk-duo Open Mind on the song and video of “Give Us Back the Night”, a response and memorial to the events at Ecole Polytechnique. The University of Guelph Engineering Department supported this effort and promoted a concert by Open Mind to raise awareness at War Memorial Hall on campus.

After an 18-year career with Bennett, Jane founded Gowing Contractors in 1998 and experienced rapid growth in the Municipal Industry. In the first five years, Gowing experienced over 300% growth and began a period of ten years of steady growth for the company. Gowing Contractors is now a registered Women Business Enterprise (WBE) and one of the major participants in the City of Toronto’s Social Diversity program.

With her engineering qualifications and practical construction experience, Jane is invited to be an on-going team member for design/build project assessments, constructability and value engineering reviews in the Municipal marketplace. Her clients include the Region of Peel, Region of Waterloo, City of Toronto and the City of Hamilton, to name a few.

In 2003, Jane was the recipient of the Canadian Woman Entrepreneur of the Year Start-up Award and has been listed in Profit W100 for Canada’s top women entrepreneurs since 2005. In 2009, Jane received the honour of being named to the WXN Canada’s Top 100 Most Powerful Women list.

From 2007 to 2011, Jane was a member of the Board of Governors for Hillfield Strathallan College in Hamilton, her high school, and continues to participate through the Alumni Association at the College.

In 2015, Jane was one of 40 leading entrepreneurs invited to participate in the Ivey School of Business QuantumShift program. A program focusing on leadership, strategy and innovation.


Nominated by: University of Guelph